How to cooperate efficiently with external developers in BI projects

BI developers are in short supply, IT outsourcing is the order of the day. These challenges are therefore not only very familiar to you: The functional and technical acceptance of SAP developments is extremely time-consuming and often requires explanation. Technical documentation that captures the implementation of the requirements usually does not exist – or only in rudimentary form, because: SAP standard tools make documentation a Sisyphean task. In addition, system know-how, system access and mother tongue vary among all those involved. In this blog post, we will use an example to show you how you can use automated documentation to make cooperation with external BI developers efficient and easy for everyone involved.

The Problem: An Inefficient Acceptance of BI Developments in IT Outsourcing

Steffen’s fingers are drumming a nervous beat on his desk top while his eyes fix on the three screens in turn. With an annoyed sigh, his colleague lets him know that he is not alone. Steffen stops the beat and rubs his eyes. His week has just begun – and it’s going to be a long one. At the moment, as BI project manager, he is coordinating, among other things, an SAP BW project initiated by Martin, his colleague from Purchasing. Martin is responsible for functional reporting and needs some queries based on the BW Purchasing data model. Since developers are in short supply, Steffen’s company is cooperating with a foreign company that develops the queries more cost-effectively. His contact there is BI developer James.

James tells him that the queries are almost finished. So they will soon have to be approved by him and his colleague Martin.

To do this, Steffen needs James to provide documentation with all the technical details in a timely manner. This will allow him to check how and whether all the requirements have been implemented. He is already dreading the comparison of requirements and implementation because his to-do list is bursting at the seams anyway. In his experience, documentation is also difficult to search by keyword and is usually full of screenshots. While tearing his hair out, he knows it could be worse: If James didn’t create any documentation at all, he’d have to painstakingly click through the purchasing data model to check James’ implementation.

His colleague Martin, on the other hand, needs less technical information for the approval process. He’s only interested in business info, such as the purpose of each query and what data it queries. He has no back-end access to look at the query – so he needs explanations outside of SAP. Unlike Steffen, he is not familiar with English IT terminology, so he prefers the explanations in German.

James, on the other hand, is now faced with the challenge of documenting his development. And he needs to do it as quickly as possible. He will have to charge for additional hours that were not actually planned in the schedule or budget.

So two different sets of documentation for the query project would make acceptance easier for Steffen and Martin. Of course, this is not as simple as it sounds: SAP standard tools do not provide for documentation at the push of a button. It takes an enormous effort to manually document all developments, business logic and background information. For this reason, project documentation has traditionally driven developers crazy. Once the documentation has been created, it varies in structure depending on who created it, it is difficult to search for keywords, and it is full of screenshots instead. Neither the know-how of the recipients (technical vs. professional) is taken into account, nor is the different language. It is also of limited value because it becomes obsolete after the first change in the system and will never be used again. 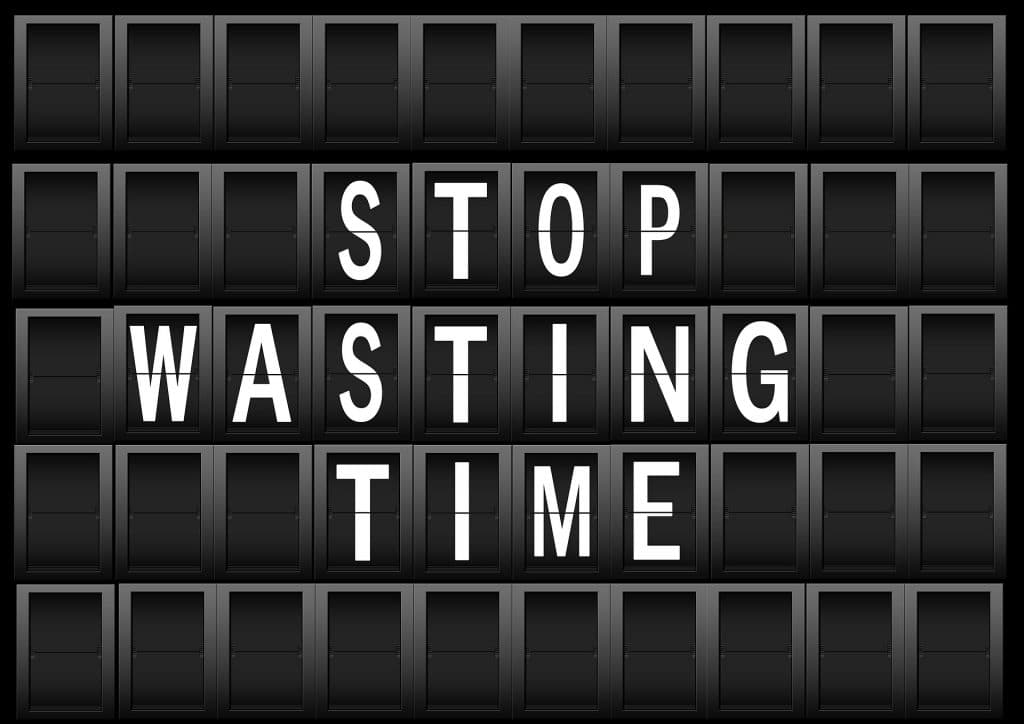 Using the Docu Performer documentation software, James can add both technical and business comments to any object. For example, he can provide Steffen with background explanations of complex developments while he describes to Martin what information a particular query asks for. In this way, James’ knowledge remains intact even after the project has been completed.

The Docu Performer offers James the possibility to influence certain aspects of the documentation: In terms of content, James can specify which technical information and comments should be included and in which language. This allows him to create two documentations for different target groups (Steffen and Martin) with just a few clicks. In addition, the format of the document can be specified – James can choose between Word, PDF, Excel, HTML or a direct Confluence upload.

When the documentation is initiated, the Docu Performer connects to the SAP systems, reads out the technical object information, combines it with the business comments and presents it in a structured way in a document, complete with a table of contents.

In the first chapter, for example, Steffen and Martin receive initial general information about the query – with regard to its timeliness, data origin and existing responsibilities. The second chapter contains information about the query properties, such as which InfoProvider it is based on. In the following chapters, the query elements and their characteristics are described: Martin can quickly determine in his document which filters were set on which characteristics and which key figures make up the calculated key figures. Steffen can look at all the settings of the objects in the detailed documentation and, for example, also check the customer exit coding of the variables in more detail.

You can watch the demo documentation in this video starting at minute 07:48.

So, with the help of Docu Performer, James is able to create two efficient acceptance documents of the project. Since he uses the documentation templates provided, he follows the uniform documentation standard of Steffen’s and Martin’s company, which everyone involved knows and can navigate quickly. Now Steffen and Martin can understand how James proceeded and what the result looks like without cross-checking in the system. Manual errors are avoided and everyone can rely on the correctness of the documentation.

As a result, Steffen’s BI project stays on budget and on time, and his colleague has to listen to fewer drum concerts this week.

Would you like to see automated, cross-system documentation for yourself? Then simply test Docu Performer here free of charge for 30 days with full functionality. We will be happy to accompany you step by step, if you wish – with personal web sessions, use case instructions and fast support. Free of charge, of course.

Any questions, suggestions or would you like to request an offer? Then just tell us your request here – we will get in touch with you immediately.

Please select the products you would like to test and let us know how to reach you.